Abstract
During the last 20th century, without any doubt, Japan was the most successful country in the world. Japan has achieved a surprising development and become a global leader. From 1970s, Korea has followed Japan and also achieved the advancement in economics as well as in politics. For both countries, we can easily recognize that this remarkable achievement is due to the well educated people who lead the innovations in technology. Note that, in the future, the importance of the education and the technology will be further increasing.

In this talk, I’d like to introduce the current states of higher education (university) and R&D activities of Korea. Between Japan and Korea, there are many common as well as different things. We can take each other’s strong points and make up for the weakness. In many respects, I believe that Japan and Korea have to cooperate for our coming generations. 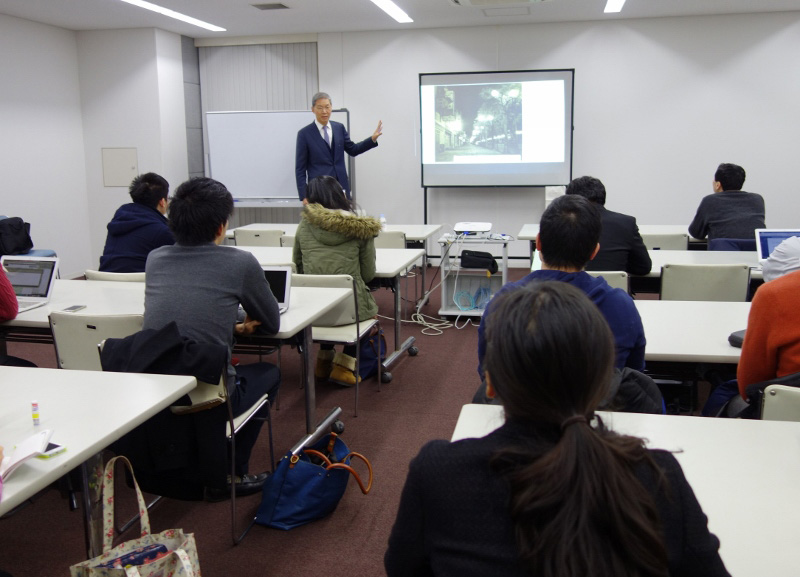